Buckeye is a small suburban city located 35 miles west of downtown Phoenix. More than 68,000 people reside in Buckeye and the city offers all the amenities and services of a major municipality. The weather in Buckeye is always beautiful and the city is surrounded by deserts, valleys, and mountains.

The original settlers of the area were Thomas Clanton and his family. They were European immigrants who arrived in the United States in 1887. The town was originally known as Sidney but was later renamed Buckeye because of its proximity to the Buckeye Canal. Buckeye was incorporated as a city in 1929. 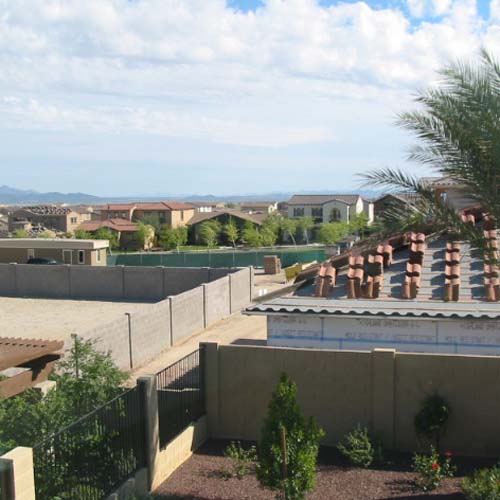 Buckeye is attracting new residents every year because more companies and local businesses are opening up shop in the area. More than 70% of the population are homeowners and the median household income is now at $66,000. Buckeye is developing several master-planned communities and the area was chosen as the location for Bill Gate’s first “smart city.” Buckeye is also home to several top-performing school districts where most of the students are excelling academically. The local economy in Buckeye is also thriving. Small businesses and large companies are showing up to the city in droves. Nikola Motor Company recently relocated its headquarters and semi-truck facility to Buckeye, which brought over 2,000 jobs to the area.

Things to do in Buckeye

Living in Buckeye doesn’t have to be boring – especially if you are an outdoor enthusiast. Buckeye is home to the Skyline Regional Park which is an 8,700-acre mountain preserve located along the southern edge of the White Tank Mountains. Here you will discover miles upon miles of hiking and biking trails as well as seven campsites which are available to everyone. If you are looking to spend some time with your family then you can also visit the Buckeye Aquatics Center. The outdoor swimming facility features a 160-foot circular pool slide and a ten-foot-high diving board. The center also offers swim lessons and a lifeguard certification course. If you are searching for an adrenaline rush, then Skydive Buckeye is right up your alley. They offer a fun and safe skydiving experience year-round. You will be assigned an instructor who will handle the equipment while you are both up in the air together. Also, if it’s quality dining that tickles your fancy, then you need to visit The Vic Bar and Kitchen. All of the meals are cooked with fresh and locally-grown ingredients. Some of the popular menu items include the shrimp and grits, the Italian beef grinder burger, and the chimichurri salmon. 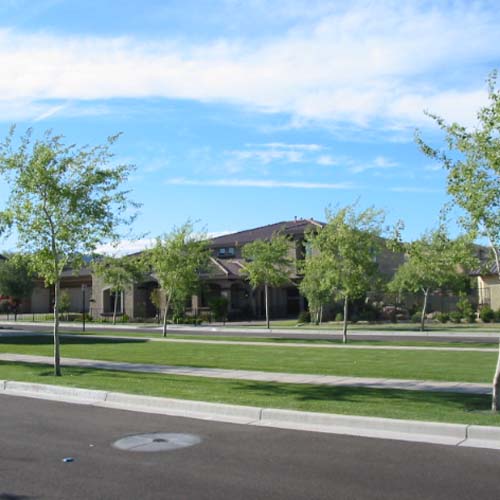