Goodyear is a moderately-sized suburban city located on the western edge of the Phoenix metro area. With over 79,000 people residing in the area, Goodyear is a tight-knit community where the entire population is thriving. Goodyear is home to several sporting venues and you can also catch a Cactus League spring training baseball game.

Originally, Goodyear was part of a 16,000-acre plot of land acquired by Paul Litchfield who was an executive at the Goodyear Tire and Rubber Company. The land was used as an agricultural settlement where Egyptian cotton was grown. The town was originally called Egypt, but it was renamed Goodyear and officially incorporated as a city back in 1946. 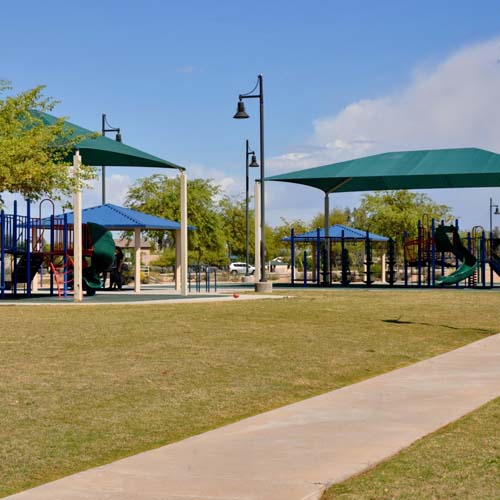 Goodyear is a great place to live because the area is experiencing a major economic boom. More and more job opportunities are becoming available in Goodyear and the city offers many municipal amenities and services. The housing market is thriving in Goodyear and you can find plenty of affordable places to live. The education system in Goodyear is also pretty stellar. Several grade schools in the area are nationally recognized for their individualized attention to students and overall academic performance. The median household income for Goodyear is a whopping $80,000 which significantly exceeds the national average. Over 40% of the population has an associate’s degree or some college, and some of the top employers in the area include UPS, Amazon, and Chewy.com.

Things to do in Goodyear

Goodyear is certainly among the smaller cities in central Arizona, but there are still plenty of fun ways you can spend your day. You can always catch a game at the Goodyear Ballpark which is a $108 million baseball field and complex. It’s where the Cleveland Indians and Cincinnati Reds train during the Cactus League. If you want to go on an outdoor adventure, then you can always visit the Estrella Mountain Regional Park. The park features a wide range of unique desert ecosystems and environments. Inside the park, there is a 65-acre picnic area where you and your family can enjoy the weather and a delicious meal. Also located in Goodyear is the Corral West Horse Adventures which offers plenty of horse-riding excursions through the Sonoran Desert. The tour company ensures that participants of all ages can join in on the fun. Also, if you are an avid golfer, then you should visit the Golf Club of Estrella. The luxury golf course is located at the foothills of the Sierra Estrella Mountains and it’s a popular destination for golfers from all over the region. If you just want to relax and hang out with your significant other, then you can also visit the Hawaiian Experience Spa. Here you will find couples’ massage rooms, showers, and a full lounge. 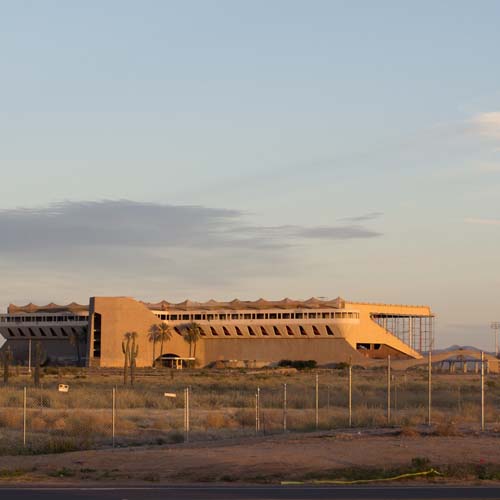