Maricopa is a small rural town located 45 minutes south of downtown Phoenix. Over 48,000 people reside in Maricopa and it’s one of the most historic communities in Arizona. In 2000, only 1,000 people were living in Maricopa, and now it is one of the fastest-growing municipalities in the country.

Maricopa is surrounded by several mountain ranges, including the beautiful Sierra Estrellas, Palo Verde, and Saddleback Mountains. Maricopa is also the only city in the United States that borders two Native American communities – the Gila River Indian Community and the Ak-Chin Community. It’s also the closest stop to Phoenix along the Amtrak and Texas Eagle rail lines. 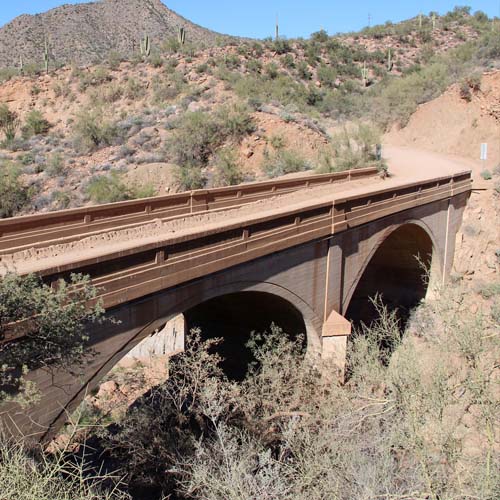 Maricopa is an excellent place to live because the area is currently experiencing rapid economic growth. More than 76% of residents are homeowners and the median household income is $69,500, which greatly exceeds the national average. The city offers many municipal services and amenities for its residents and the cost of living in Maricopa is much lower than the U.S. average. Crime rates in Maricopa are also a lot lower than they are throughout the region. The city experiences 47% less crime on average than the rest of the country, which is an incredible statistic. There is also plenty of affordable housing in the area and over 82% of residents rate Maricopa as a family-friendly place to live.

Things to do in Maricopa

There is a lot more to Maricopa than what meets the eye. For instance, Maricopa is home to Copper Sky Recreation Complex which offers residents the ultimate recreational experience. The complex features two full basketball courts, an indoor track, group fitness classes, pickleball courts, and an aquatics center. Are you searching for something a little more exhilarating? You can soar the skies at Sonora Wings Hang Gliding which provides a premier tandem hang gliding experience. Flights are roughly 40 minutes long and they include a 2,000-foot flight and a 3,000-foot flight. Perhaps you would rather relax and hang out with your significant other. You can visit Hands of Silk which offers a more holistic approach to healing and rehabilitating your mind and body. Guests can choose from seven different types of massages to achieve optimal relaxation. Maricopa also offers plenty of savory dining options, and among them is the Raceway Bar and Grill. The restaurant was featured on the show “American Pickers” because it displays an unbelievable collection of memorabilia and antique items. Their specialties include Chicago-style thin-crust pizza and jumbo potato skins. 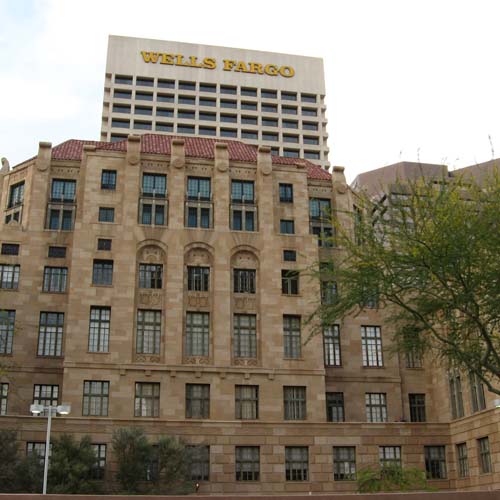