Surprise is a suburban city situated 45 minutes from downtown Phoenix along the northwestern edge of the metro area. With a modest population of roughly 134,000 people, Surprise is an up-and-coming community that is evolving into an economic powerhouse.

The original townsite consisted of one square mile of farmland. Surprise has its origins in agriculture, but by the late 1990s, many retirees migrated to the area. A lot of people also wonder how the city got its name. The founder of Surprise, a land developer by the name of Flora Mae Statler, said she would be “surprised if the town ever amounted to much.” The rest, as you know, is history! 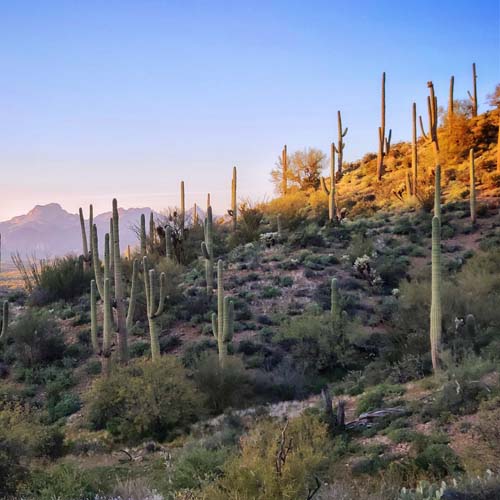 There are many benefits of living in Surprise. For instance, the median household income sits at $65,000, which is well above the national average. The city is also growing at an exponential rate. Every year there are more job opportunities available to residents and the city offers many fantastic amenities that are greatly beneficial for young families. The crime rates in Surprise are pretty low as it is one of the safest places to live in Arizona. In Surprise, there is 47% less crime than the rest of the state. The housing market in Surprise is also experiencing a major boom. You can find plenty of nice homes for incredibly low prices, and the appreciation rate in Surprise is currently 38%. This means that your home will be worth a lot more money in the very near future.

Things to do in Surprise

The city is known for providing its residents with plenty of recreational amenities. This includes the Surprise Tennis & Racquet Complex which features over twenty-five tennis courts and a 2,500-seat center arena. The complex also offers tennis lessons for people of all ages and skillsets. Another fun recreational venue is the popular Surprise Aquatic Center. Here you will find a large outdoor swimming area that features several pools, water slides, a vortex whirlpool, and diving boards. The staff here is very accommodating and there is always a lifeguard on duty. Perhaps art is more your fancy? You should visit the Arts HQ Gallery. It serves as the West Valley’s headquarters for the arts and culture. The gallery offers you plenty of insight into the identity and heritage of central Arizona. Here you will also find special events, performances, and exhibits that shed a light on what it’s like to live in the region. Another fun place to visit is the Baja Jones Adventure Travel where you can take part in whale watching tours. The tours will take you to various remote locations to see the magnificent gray whales. 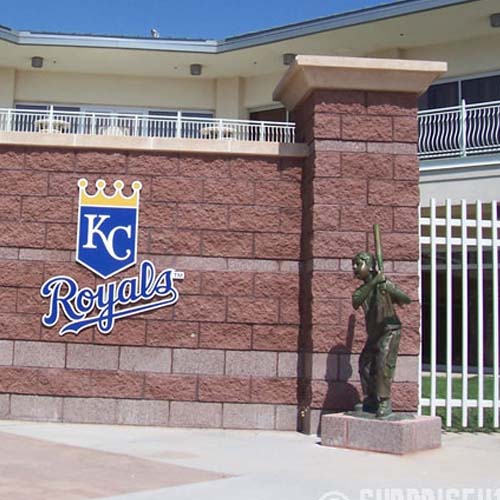